Diego Jacobson was born in Buenos Aires, Argentina in 1964 and moved with his parents to New York when he was two years old. Although, as a boy he showed an interest and receptiveness to drawing, he did not realize his artistic abilities until he became an adult.  After spending his formative years in New York, he moved to Puerto Rico.  In 1985, he finished his work on a bachelor’s degree in Business Administration from Clark University in Massachusetts.

In 1999, Jacobson obtained a Masters Degree in Practical Spirituality from the Seminary of Theological Peace in California; increasing the basis of his philosophical formation with camp works in many countries like England, Ireland, New Zealand, The Kingdom of Tonga, Thailand, China, Japan, Bora Bora (Polynesia), Australia, Mexico, Cusco, Peru, and most of fhe Meso-American cultural and ceremonial artistic settlements. His most recent trips for spiritual and mystical reflections have been to Machu Pichu, Peru and Belize.

Jacobson has presented 39 solo exhibitions in important museum and galleries in New York, Miami, Argentina, Peru, Puerto Rico, Dominican Republic, Barcelona, Vienna, Brussel, Copenhagen, and Lecco.  Additionally he has participated in numerous collective exhibitions internationally, where he revealed the personal and intimate character of his symbolic and informal abstraction.  He is an artist of great sensibility who captures the spectator with his paintings by the strong mystical projection of the interior movement of his art. In the past ten years, his works have been fully propagated in prestigious and international-projection circles, such as Art News Magazine, Arte al Dia International Magazine, and ARTes en Santo Domingo.

On the road to international projection of his art, Jacobson works out a long schedule of exhibitions, among them galleries and museums in the USA, France, Spain, Asia, Latin America, and the Caribbean Area.

Jacobson has been defined by critics as "the American artist originally from Latin America with the most profound articulation of the intimate abstraction as language and personal aesthetic; who transcribes his interior self as the soul calligraphy and consciousness on the canvas."  Jacobson was distinguished by the UNESCO’s (The United Nations Educational Scientific and Cultural Organization) Puerto Rican Association, on the occasion of the association’s 30th anniversary.

The artist lives and works in Palmas del Mar, in southeastern Puerto Rico, and also has an secondary studio in his native Argentina. 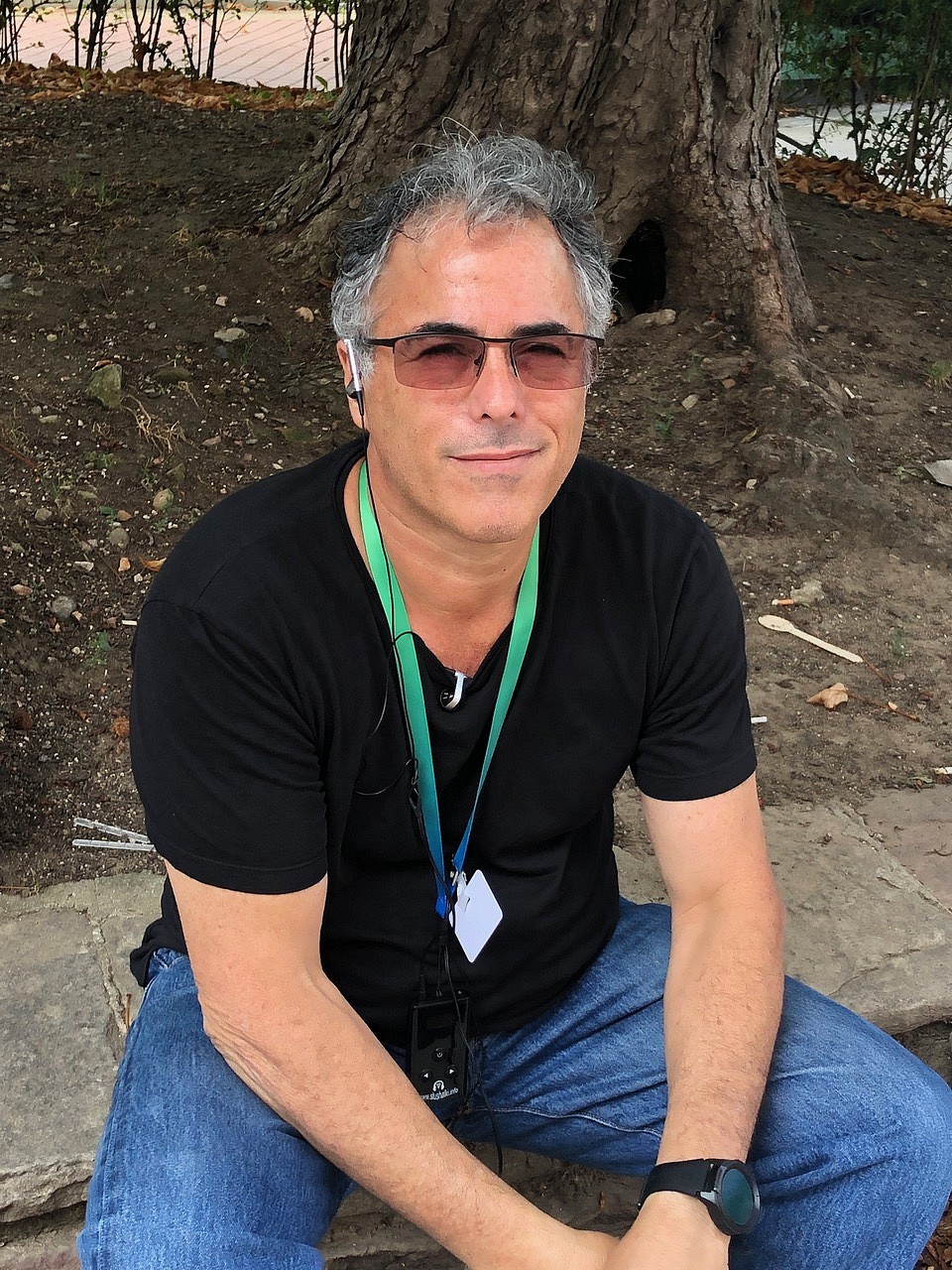